Bratislav Zivkovic (Alesksinac, Yugoslav Republic of Serbia, 1975). He is a serbian citizen with Luganks nationality by naturalization, he fought in the Yugoslav army and later with the Serbian Chetniks in the Balkan war during the 1990s. An ardent and devout Orthodox Christian, he is a political and military activist and leader, one of the most important political leaders in eastern europe, who in 2014 went to Crimea during the revolutionary process of Euromaidan and Antimaidan holding services in Crimea and fighting in Donbass.

He opens up to being interviewed by me for this blog where he frankly answers the questions I ask him and leaves nothing to be desired.

The beginning of the conflict in Ukraine is, of course, related to the fight that was carried out by the nationalist forces in 2014 against the legally elected president of Ukraine. All this happened with the support of America. The population from the east of Ukraine, which elected Yanukovic, did not agree with this coup and started protests. When Ukrainian extremists started beating and killing those protesters (remember what happened in Odessa, they burned people alive), they take weapons in arms and armed conflict began.

The most I expect is that the LNR and DNR will secede from Ukraine within their administrative borders that they had in Ukraine.

2-Do you believe the russian comunity in the east of Dnieper will separate as well in a new mini russian countries and the Ukranian goverment will be on the west?

There are no such indications for now, but we will see what happens next. The longer the conflict lasts, the more things will change on the ground. In any case, I do not expect Russia to annex any part of the territory of Ukraine after this war.

3-You were in Crimea in 2014. About this experience ¿why the western media dont talk about the euromaidan coup and the conflicto?

Yes I was. And that helped me see that the people really decided their destiny in the referendum.

The Western European media is silent about all the events because they were paid for it. In the West, there is no longer democracy, just one-mindedness. There is no more freedom of speech in the Europe, just all media that are not controlled from them are banned. The West Europe has turned into an American colony that unconditionally fulfills its orders, even if they don’t think so.

4-What was the role of the Ukranian army and the extremist right nazi ukranian militias in Crimea and Donbass?

The regular Ukrainian army has a correct relationship with the army of the Russian Federation. In this sense, all international rights are respected on both sides. However, Nazi paramilitaries do not even respect the people they are fighting for, at least as they say. We are witnesses that wherever these Nazi paramilitaries are, they hold civilians and foreign students like hostage and human shields. The Nazis are the ones most responsible for Russia’s entry into the war, because they violated the Minsk Agreement for all eight years and did not allow its implementation.

In Crimea, the situation is absolutely under control, there is no  Nazis, no war.

5-Who help them, give ammunition and information to this groups?

The Ukrainian Nazis are under control and are mostly financed by the Ukrainian oligarch Igor Kolomoisky. It’s no secret at all. Ammunition and weapons they get from the Ukrainian army.

6-¿You fight in Crimea and Novorussia as a chetnik?, first of all ¿can you explain what is a Chetnik and why goes to this conflict?

I must emphasize again that Crimea is absolutely integrated into the Russian Federation and Crimea is no longer talked about as part of Ukrainian territory.

As for Novorussia, there are my Chetniks there, they are fighting as part of the People’s Militia of the LNR and DNR.

We Serbian Chetniks are participants in this conflict because the centuries-old friendship of the two peoples has always given volunteers to the parties in the war. There is no Serbian war in which hundreds and thousands of Russian volunteers did not participate, and so there is no Russian war in which Serbian volunteers did not participate. It was like that, and it will be like that to the end of the world. As for the territory on which today’s Ukraine is located, since the 15th century, Serbs have been in the Zaporozhian Cossacks, and in the 18th century there were two Serbian republics. New Serbia and Slaveno-Serbia. You see, we Serbs are not fighting in Ukraine just for the war. We are fighting there to protect our distant relatives from Nazist.

I note that we should never forget that only three countries, including the United States and Ukraine, voted against the United Nations resolution condemning the glorification of Nazism. I guess this clearly tells you why Nazism in Ukraine is supported and protected.

7-How was the experience in Donetsk ¿who help the popular militias of Donbass?

Due to the blockade by Ukraine, the people of Donbass would not have survived without the humanitarian aid of Russia. It’s a fact.

8-We see how in 2014 and 2015 Ukraina, Russia and other countries sign Minsk Protocol but Ukraina continue the war but Kiev say they dont do that ¿was the militia the excuse for continue attacking but, at same time, argument his army dont do nothing?

I have already explained that both the former president of Ukraine and the current one are strongly influenced by Ukrainian oligarchs and Nazi paramilitaries. Of course all this under the auspices of America. Many leaders of the EU, Germany, Hungary, Croatia speak openly about the magnitude of corruption and violence in Ukraine …

9-¿What kind of abuse against the population of Donbass did this groups like Azov Battalion or Pravy Sektor?, ¿did you think they will be judge in a international court?

Ohh how incredibly beautiful and fair that would be. But what we see now, the unanimity and hatred of the «West» towards everything that is Russian does not give us any hope that these people will be punished for their crimes.

10-Talking about the militias and mercenaries. ¿What kind of command kill the leaders of Novorussia like “Motorola”, “Givi” o Zakharchenko?, was the ukranian army or this “phantom” groups?

All the killings were the work of the Ukrainian security service. And not only those murders that are known, but also the planting of mines in public places, intimidation of civilians and much more … Everything was done so that not a single point of the Minsk Agreement was respected. And who was the guarantor of the Minsk Agreement? France and Germany. Did they do anything to force Ukraine to respect the signed agreement? Of course not. That’s why we came to this situation we are in!

I’m citizen of LNR and live in city Gorlovka. Of course I will back.

12-When Vladimir Putin recognize Donbass ¿how do you feel?, ¿And when the war Start in 24 february?

It was a great celebration and relief. FINALLY! We finally felt that we were not alone in this world.

Yes, the war officially started then, but unofficially it started when America refused to influence Ukraine to get rid of Nazism and for Ukraine to respect the Minsk Agreement. Moreover, America gave false hopes to Ukraine that it would protect it. As the Americans say: «We will fight for Ukraine to the last Ukrainian.» If it wasn’t tragic, this wouldn’t be funny.

13-About the war ¿what information recieve the people of Donbass?, ¿they know the attack before happen? because nobody, journalist and analyst, expect this kind of big operation, we think about go to Donbass, take possition and move in the frontier

Nobody knew that there would be an attack by Russia on Ukraine, except the leaders of the LNR and DNR, the command staff and a few of us. And that was learned only a few hours before the attack. Why is it so. Because the Russian secret service came to the information that the general attack of the Ukrainian army and Nazis on the DNR and LNR will begin in next 12 hours. The scenario was supposed to be the same as in Croatia, when with the logistical support of NATO, the Croats managed to destroy the Republic of Serbian Krajina and expel about 250,000 Serbs from Croatia.

If you remember, Putin always said that he would never allow that.

14-¿What is the target of the operation?

The goal of this action is very clear. Demilitarization, denazification of Ukraine, recognition of Crimea as part of Russia and guarantees of Ukraine’s neutral status in the future (like Switzerland). Now there are can be new demands, because as I said, the longer Ukraine’s hope that NATO will save it, Russia may require for the recognition of LNR and DNR as independent republics.

15-¿Why all people talk about Russia is losing the operation because they dont fast forwar?, ¿did you think the strategy fail and they Russian command is developing or the operation is going like must be?

Russia is currently advancing to the extent it wants. Do not forget that a huge number of Russian citizens and those who support Russia live in Ukraine. That is why the Russian army is moving slowly and surely so that there would be as few civilian casualties as possible. By the way, most of the tasks have already been completed. The complete military infrastructure, aviation, navy, heavy armored vehicles and tanks, air defense and radar systems were destroyed. Now they are simply surrounding the infantry units and forcing them to surrender.

16-¿In Russia and Belarus are not afraid of the possibility that, when Russia control the country, the ukranian nationalists supported by NATO, USA and EU start guerrilla, terrorist attack and the country will became ungovernable?, ¿like Afganistan in the 80`s?

17-Do you think the Zelensky´s or his sucessor, in the ukranian population áreas will créate sactuary to attack the goverment putt in Kiev by Moscow and, in the future, this attacks can infect Belarus, because in Internet we see alot of Belarusian antiLukashenko volunteers. In this case ¿how many belarusian soldiers were in Donbass since 2014?, ¿and now, you know if belarusian soldiers is in Ukraina?

You forget that Zelensky was elected by the votes of the pro-Russian population because he promised a peaceful solution to the conflict in Ukraine. He lied. That is, he fell under the influence of America and the Nazis in Ukraine, and we have seen the result. In the last elections, his party lost power in all cities.

Yes, I met many Belarusian volunteers in 2014. But let’s not forget that at that time Lukashenko was against Donbass and said that he would shoot them all like dogs. At the time, he was still «in love» with Western leaders. In Belarus, then, after 2014, all volunteers were sentenced to prison terms for participating in the war in Ukraine on the side of Donbass. However, after trying to remove him from the presidency, he had no choice but to turn to Russia and Putin.

18-¿How long this war?, ¿in how many days this war will finish, more or less?

I really don’t know. All depends of US. Because they lied Ukrainian government that they will do something… For Russia all will finish in next 10 days. All after that will be just pressure on Ukraine to sign all the conditions that Russia is asking for.

19What is your opinion about the presence of Kadyrov´s chechen muslims soldiers and what is the role of them, Novorussia, belarusian and militias like Chenitk in this war?

Chechnya is an integral part of Russia, and they, the Chechens, are no different from other nations in Russia. But they are a little more interesting to the media because of the history and the situation with Islam in the world today. 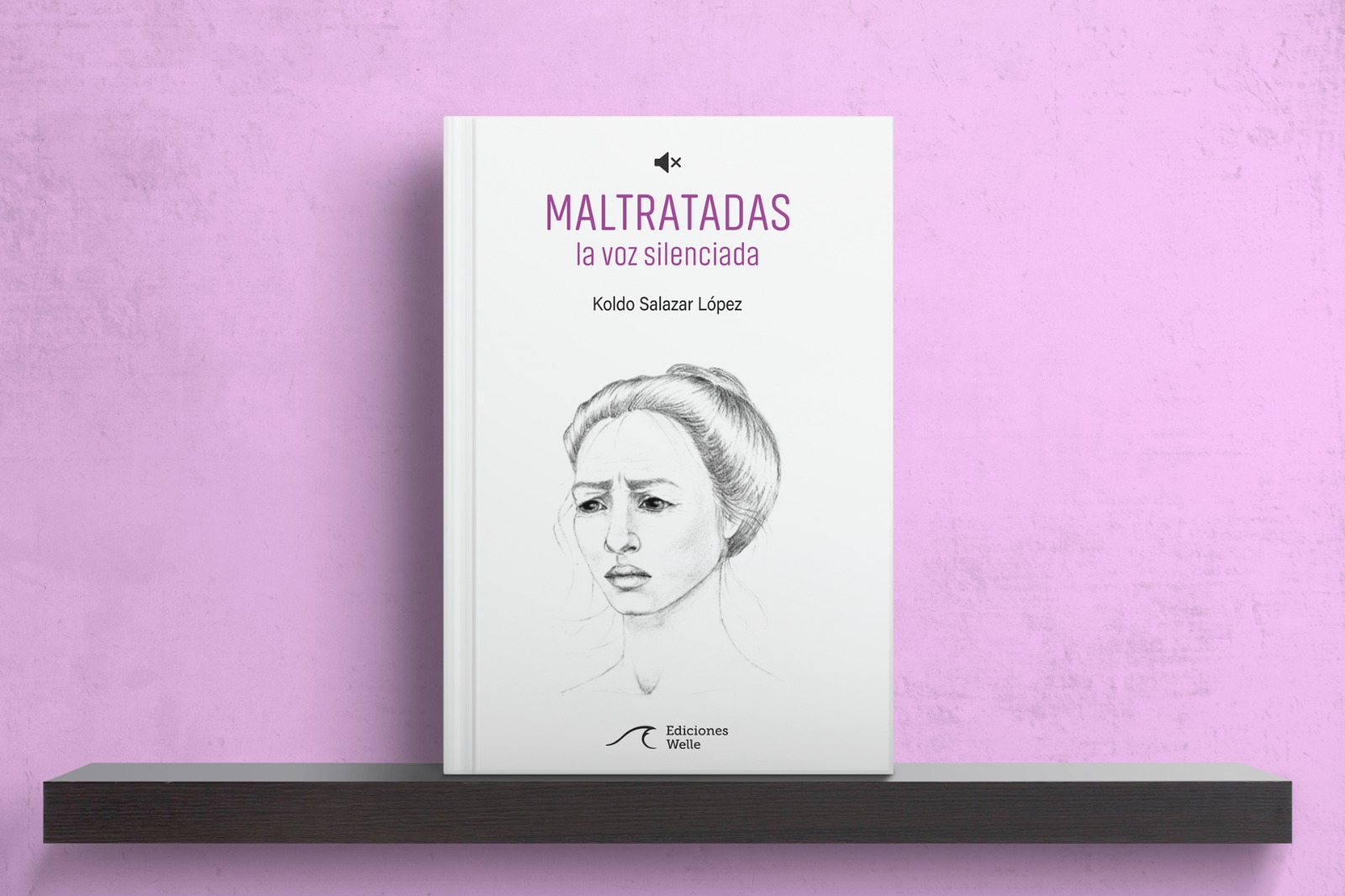 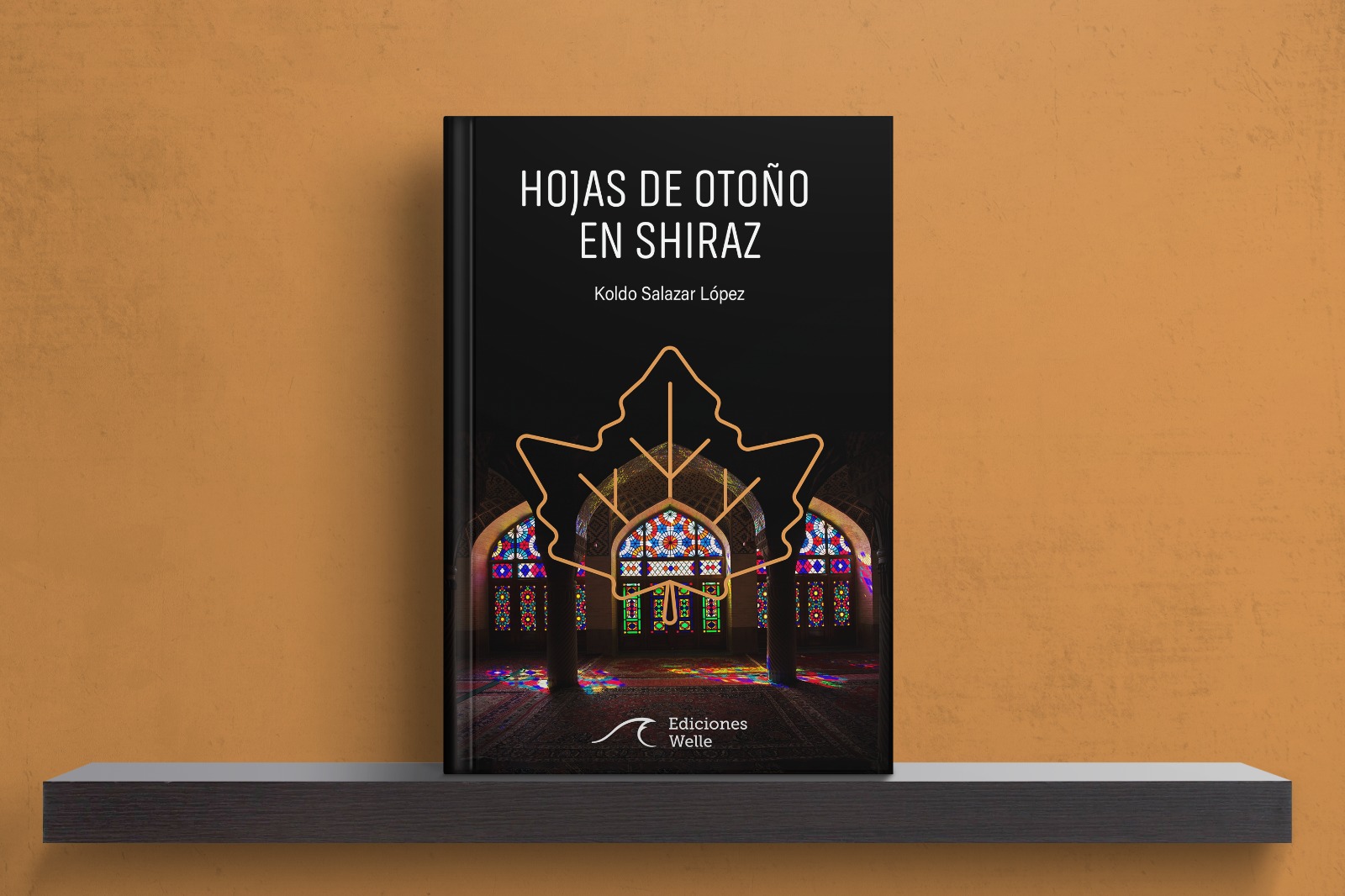